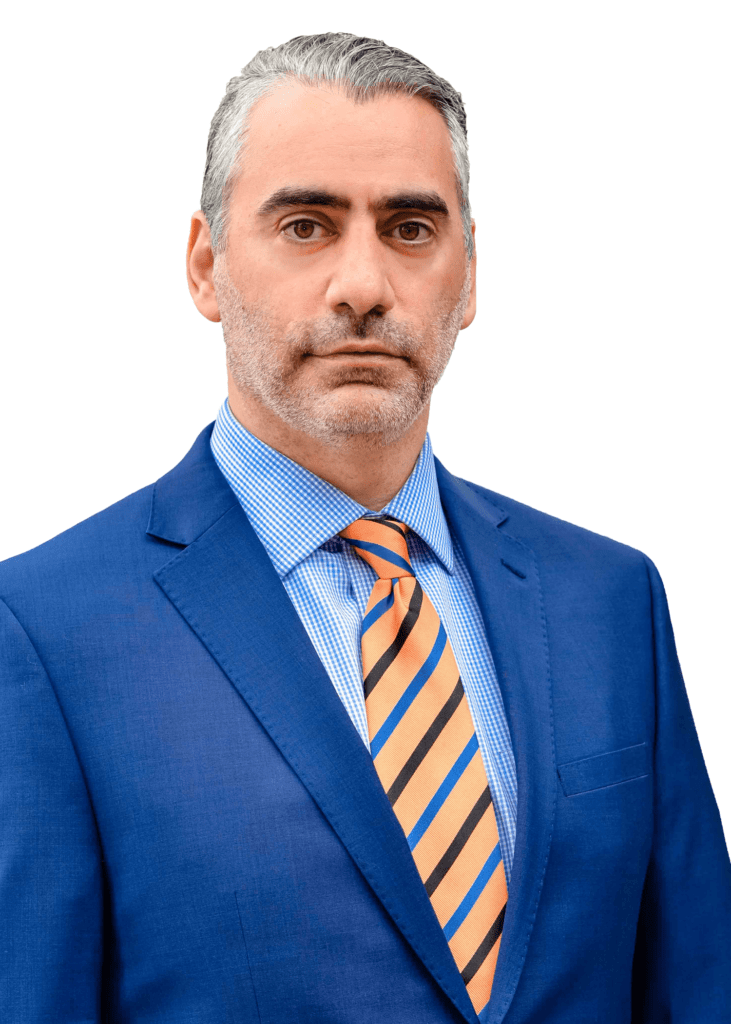 Cory L. Zajdel serves as the principal attorney at Z Law, LLC and specializes in complex litigation representing individuals and groups of individuals in class actions and mass actions in state courts and in arbitration against businesses harming consumers. Since Cory opened Z Law, LLC in 2009, he has represented more than 2,500,000 consumers and recovered more than one hundred million dollars ($100,000,000) in judgments and settlements. Cory appeared before the United States Supreme Court on behalf of consumers that were accusing a national back of unlawful debt collection practices.

United States District Court for the District of Maryland

United States Court of Appeals for the Fourth Circuit 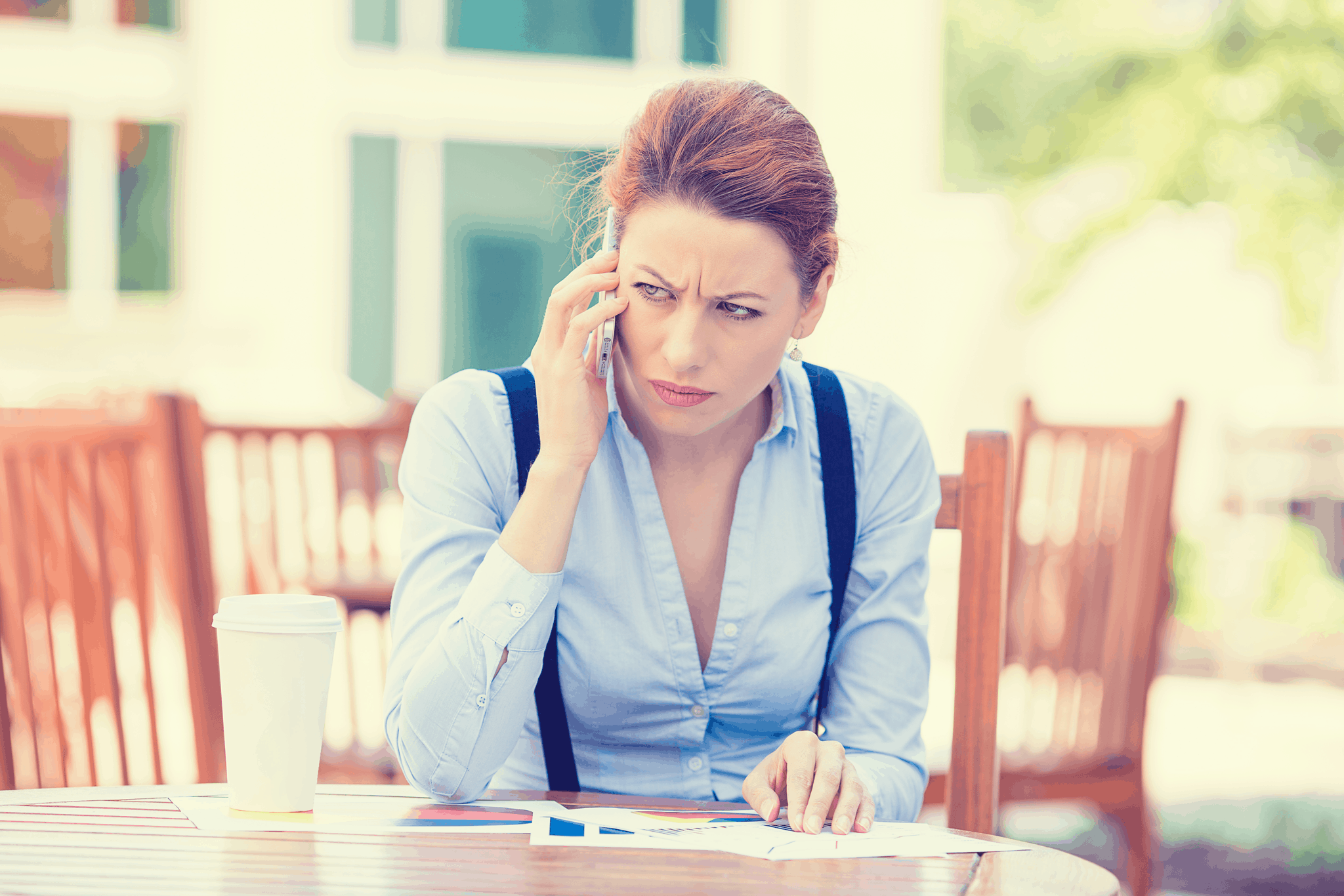 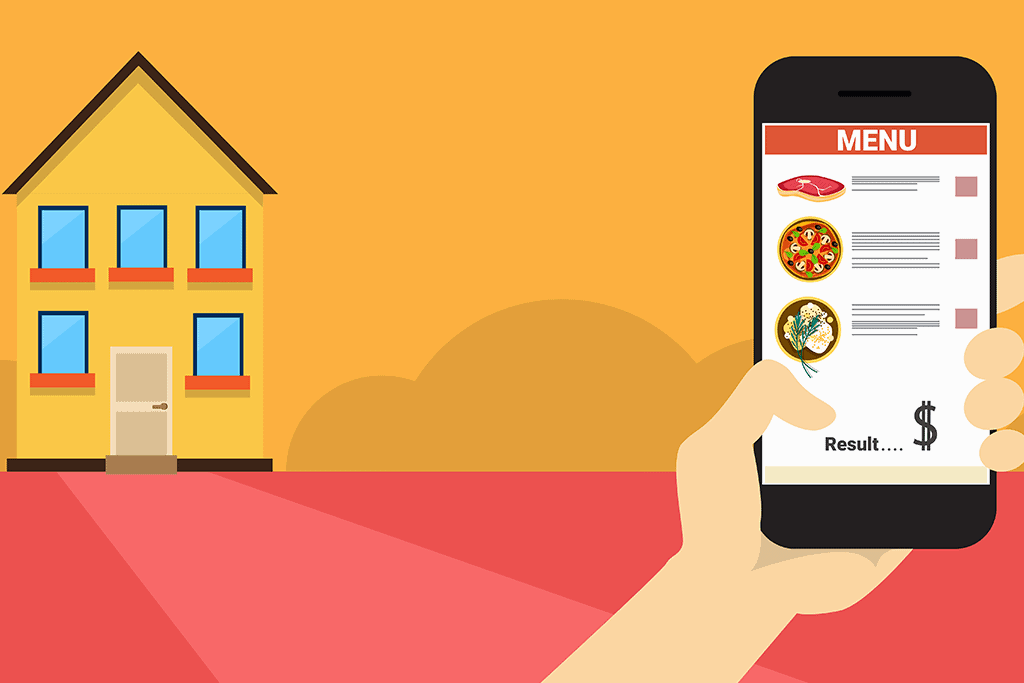 Did You Know that DoorDash Pocketed Your Tip to the Delivery Driver? 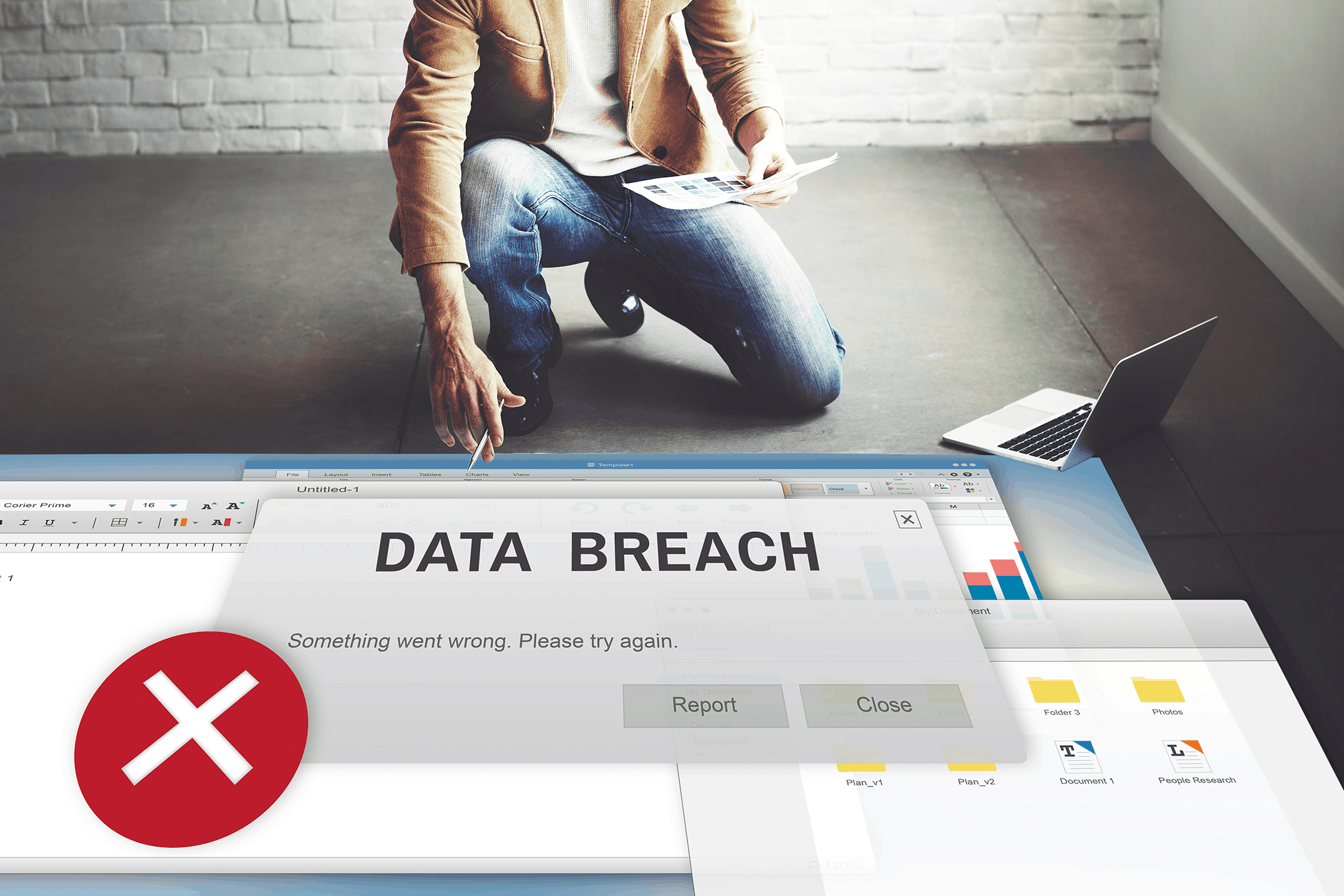 Another Day, Another Data Breach. And This Time it was Uber That Lost Your Personal Information.

Who are we kidding? We all love Uber. It has been a boon to both consumers looking for rides, and for people looking for a … 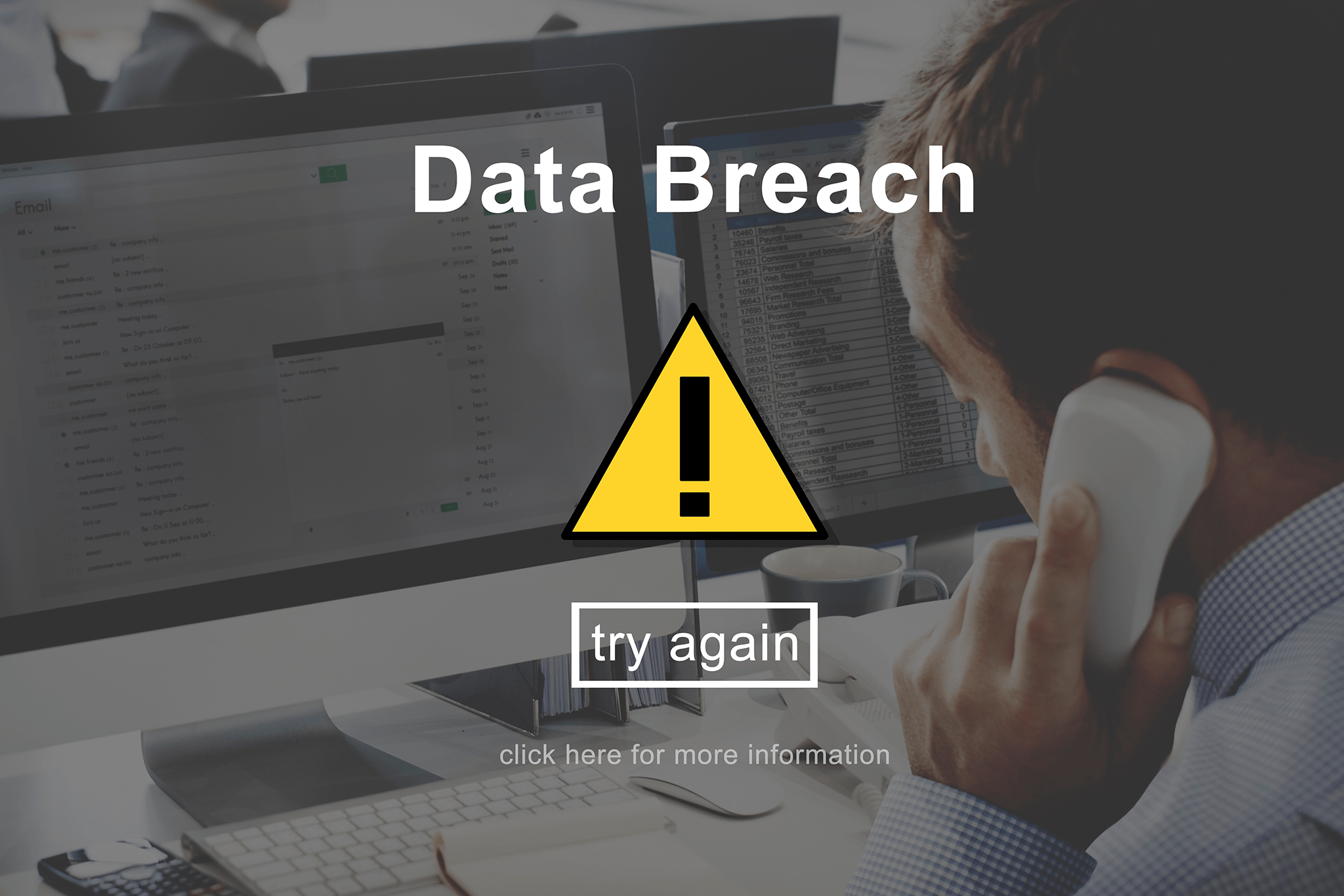 Chegg is One of the Latest Victims of a Massive Data Breach.

Chegg is a platform where students can rent textbooks for the semester. In order to use Chegg’s services, you have to register with Chegg and … 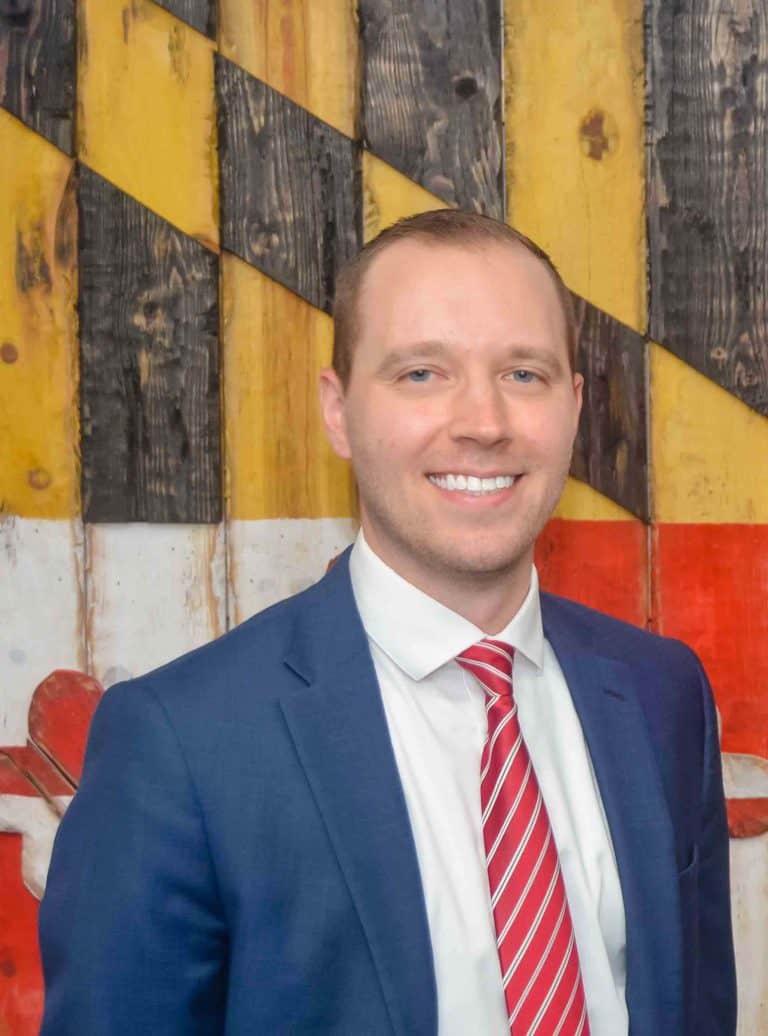 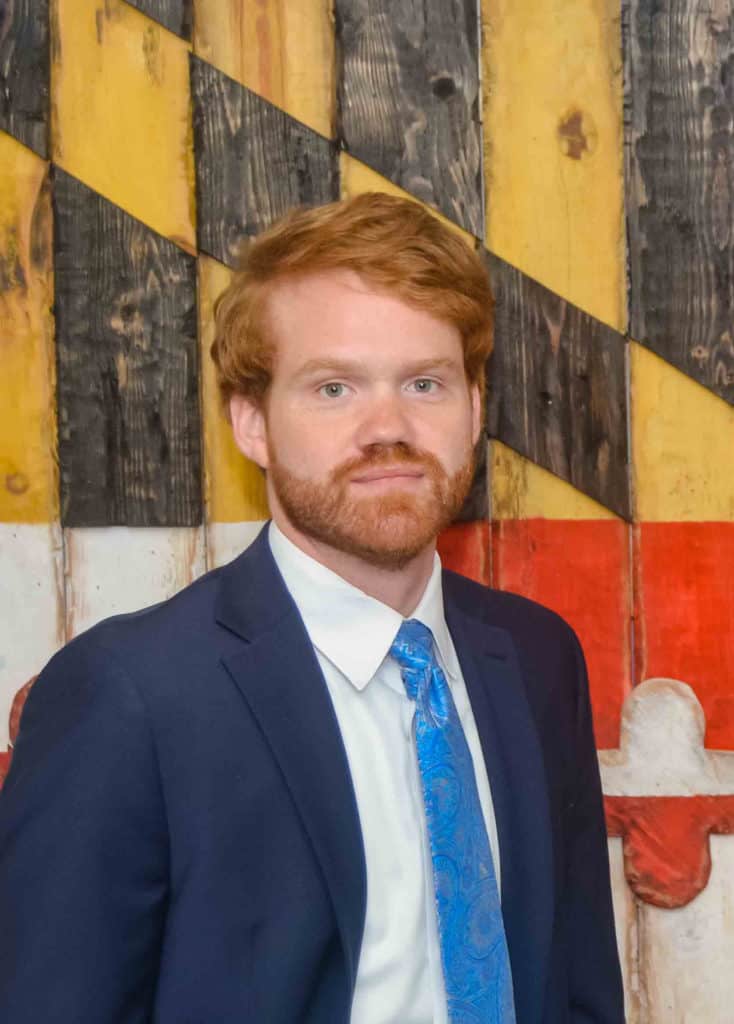 Our cases impact your life. Learn about new cases we file

Fighting Economic Injustice for consumers since 2009